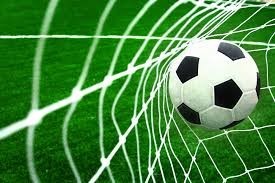 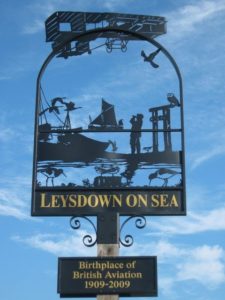 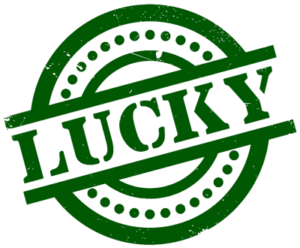 Betting on the outcome of football matches in the pre-match match odds market may be less volatile than ‘in-play’ betting, where odds change during matches, but that doesn’t mean that punters are immune to dramatic swings of fortune, good and bad, once matches are underway. Consider the example of an unidentified Ladbrokes punter who, in February, 2018, staked £0.50 on a 17-fold accumulator on midweek football matches, in Britain and elsewhere in Europe, at a betting shop in Cheetham Hill, Manchester.

Having already experienced the good fortune of important goals in the final ten minutes of four of his selected matches, the punter headed into injury time with 15 winning selections, but Aldershot Town trailing 1-0 to Bromley and Exeter City trailing 1-0 to Crewe Alexandra. However, the often fickle football gods were on his side; lo and behold, in the 92nd minute at the Recreation Ground, Aldershot midfielder Manny Oyeleke scored to secure a draw for the home side, while at Gresty Road defender Jordan Taylor-Moore and striker Jayden Stockley both found the net, after 92 minutes and 95 minutes, respectively, to secure an unlikely win for the visitors. The remarkable reversal of fortune in stoppage time brought up all 17 selections as predicted and earned the punter £61,000. As American baseball legend Yogi Berra once said, ‘It ain’t over till it’s over’.