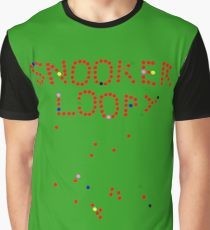 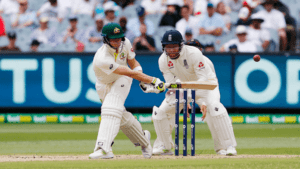 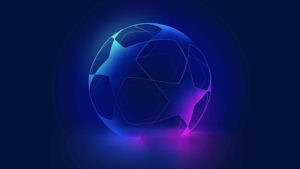 An anonymous Manchester United fan from Lichfield, Staffordshire was, no doubt, disappointed when his team were beaten 3-1 on aggregate by Bayern Munich in the quarter-finals of the UEFA Champions League in 2000/01. However, the same fan had cause for rapturous celebration when ‘Die Bayern’ edged out Valencia 5-4 in a tense penalty shootout at the San Siro in Milan, Italy the following month to become European champions.

In so doing, Bayern Munich completed a 15-fold ante-post accumulator, placed the previous August, which also included the winners of the Premier League, Championship, League One, League Two and National League among various other football, cricket and rugby selections. The accumulator paid an eye-watering 1,666,666/1 – believed to be a world record, in terms of a football-related payout by a British bookmaker – so, for his modest £0.30 stake, the self-employed businessman collected £500,000. Previously, the most profitable football bet in British history was the £400,000 won by Solihull florist Adrian Fitzpatrick, albeit for a much larger stake, at the 1994 World Cup.

It was not the first time that the same punter had won a six-figure sum from the same William Hill betting shop, having previously netted £157,000 for a £2.50 stake when Manchester United won the UEFA Champions League two years previously. At that time, he boldly told betting shop staff, ‘I’m going to do you again’, and so he did. Manageress Janet Dykes, who paid out on both bets, likened his most recent success to ‘winning the Lottery twice’. 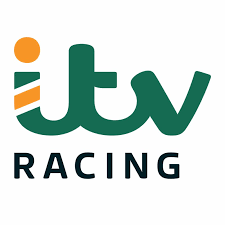 Nowadays, the ITV 7 is a free-to-play competition offered by ITV in partnership with Sky Bet, but has its origins in the previous incarnation of ITV Racing, shown as part of ‘World of Sport’ from the early Seventies onwards. Although no longer an accumulator in the traditional sense, the basic concept remains the same; viewers are required to predict the winners of all seven selected races to win a prize of up to £100,000. Of course, picking seven winners, especially on a competitive, televised card, is no mean feat and cumulative odds regularly run to tens, or even hundreds, of thousands to one.

The ITV 7 may be free to enter, but the huge number of entries often leads to multiple winners, who share the jackpot prize. Consequently, many punters supplement their promotional bet with a small-stakes accumulator, of the traditional type – that is, settled at starting price, early price or board price, at the discretion of the punter – so that, if they do strike it lucky, they are guaranteed a mammoth payday, regardless of the number of winning tickets in the ITV 7.

However, even so, punters still need to pay attention to the prices on offer from the bookmaker with whom they place their accumulator bet; betting at multiple odds means that a point, or half a point, here and there can quickly translate into a shortfall of hundreds of thousands of pounds in the final payout. Indeed, on Betfair Hurdle Day, 2019, odds comparison service Oddschecker calculated that the difference between the best and worst odds on offer for each of the winners of the ITV 7 races – although, individually, never more than a single point – translated into a deficit of over £375,000 on a 7-fold accumulator to a £1 stake.