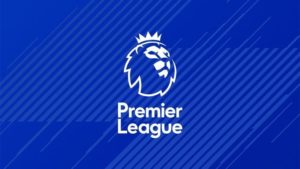 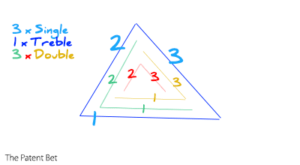 Now that we’ve discussed singles, doubles, trebles and accumulators in general, we can focus on more specific bets. A Patent involved three selections and is a bet that is comprised of 3 x single bets, 3 x double bets and 1 x Treble bet, so seven bets in total. If even one selection wins, you win that bet, though of course this has be weighed against the bets that don’t win assuming that you’re not successful across the board. Patents offer the hope of a nice sized win if your luck is in, and at least some return if you’re thereabouts in your assessment. 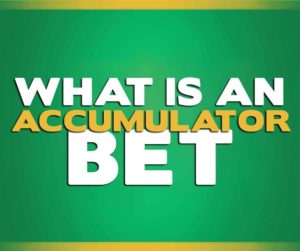 An accumulator bet, or acca, is a bet that combines four or more selections. If there are four selections it is sometimes also known as a four-fold accumulator, or for five selections, a five-fold, and so on. The more parts to the bet the greater the potential return as the odds are multiplied and the proceeds of each winning bet rolls over to the next. The downside is that one losing bet upends the entire bet. Accumulators can be rather speculative in nature, but there are a great many examples online of huge odds football and horse racing acca wins over the years.